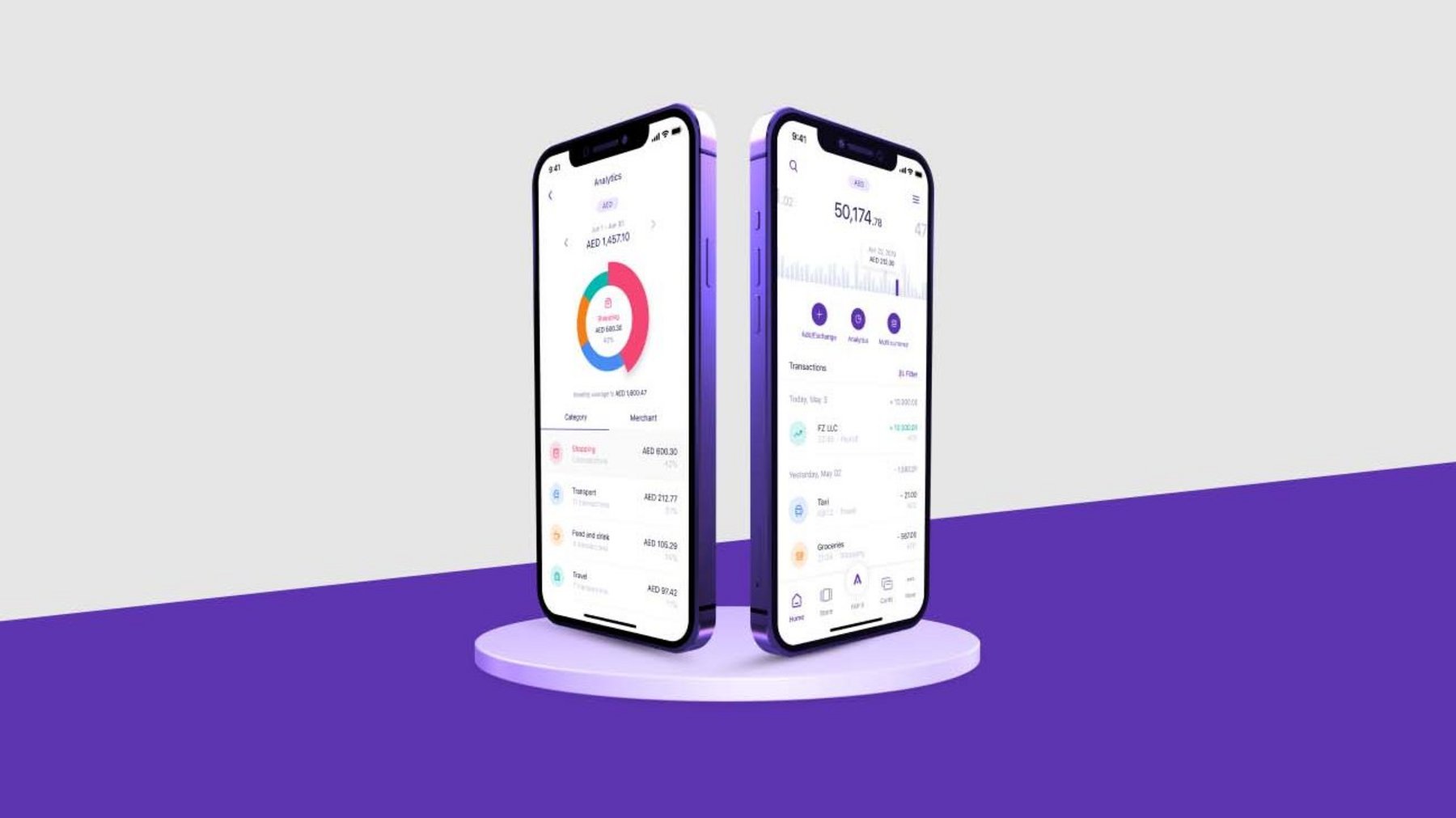 Digital banking service provider YAP has raised over US$40 million in a seed funding round as it prepares to expand the availability of its mobile app.

The UAE-based company is reportedly targeting additional funding of US$20 million and has already revealed its ambitions to have a presence in five countries by 2023, including Pakistan, Ghana, Egypt and Saudi Arabia. . It has received investments from Aljazira Capital, Abu Dawood Group, Astra Group and Audacia Capital.

The startup has already started securing the necessary licenses to operate in its target markets, partnering with companies like State Bank of Pakistan and Bank AlJazeera. He might be able to launch his Series A round by the end of the year, with a view to rolling out next year.

At Seamless Middle East 2022, Founder and CEO of YAP Marwan Hashem was quoted as saying, “We’ve built YAP over the past three years, investing heavily in our team and in marketing. We already live in the UAE… We just got our IPA [in-principle approval] from the State Bank of Pakistan, we have obtained the approval of the Central Bank of Ghana.

“By the first quarter of 2023, we will be live in five countries: United Arab Emirates, Pakistan, Ghana, Egypt and Saudi Arabia. [Kingdom of Saudi Arabia]. We have a full line of products that we are building which will be an impressive roadmap for the next 12 months. »

The startup aims to be the leading digital banking platform in the Middle East, Africa and other emerging markets. Backed by Rakbank, its app is designed to remove financial barriers and make transactions and money transfers smoother.

The platform allows consumers to pay bills, view their bills and transactions, and monitor their spending from within the app. YAP has also been working on new features that integrate into the app, allowing users to add accounts for their children to teach financial literacy to them or other members of their household.

This could be especially useful for domestic workers who want to send money home. According to Pakistani government figures, more than 1.5 million Pakistani workers live in the UAE, making it the second largest foreign group behind Indian nationals. Many foreign workers in the country are employed in domestic service. An app like YAP could make it easier for homeowners to pay domestic helpers on time and give them the ability to transfer money to relatives in other countries.