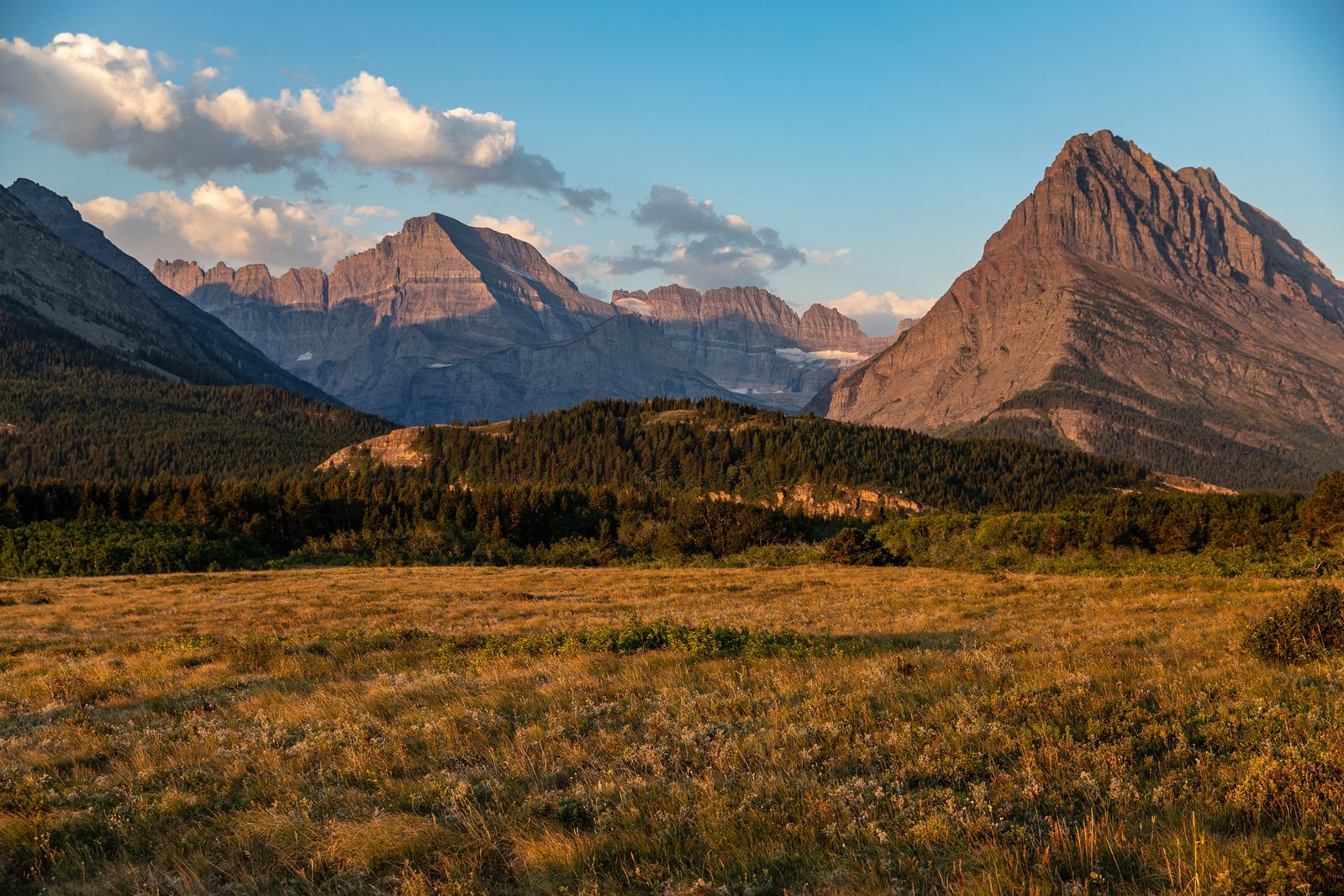 On July 25, rescuers recovered the bodies of mountaineers Brian Kennedy and Jack Beard, who had left together on July 21 to climb Dusty Star Mountain.

Kennedy and Beard, who were both 67 and lived in Montana, were experienced mountaineers who had trekked Glacier’s towering peaks for decades. They visited the 1,583-square-mile park in northwest Montana so often that some staffers even knew them personally, by a statement from National Park Service.

Family members reported the men missing on July 24, after they failed to return home as planned, and park rangers found their vehicle at the trailhead.

Kennedy and Beard were well known within the local Flathead Valley community and were longtime members of the Glacier Mountaineering Society. Band president Greg Notess says they were exploring a new route on Dusty Star, according to the Missulianis Griffin Smith.

“The loss of Brian and Jack is a reality check,” said former mountaineering club president Larry Hiller. Missulian. “Accidents are not uncommon in mountaineering. They go with the terrain… Either way, we will keep climbing despite the dangers, keeping the spirit embodied by Brian and Jack alive.

Also on July 25, a 79-year-old man from Florida died while climbing a steep off-trail slope on Rising Wolf Mountain with a group of friends, according to a statement park officials. The friends called for help and dialed 911, which alerted the park to the emergency.

Although park officials have said the two incidents are unrelated and likely just coincidence, they are a stark reminder of the risks of climbing Glacier, which is home to fragile sedimentary rock formations that can easily collapse. , says Gina Kerzman, a Glacier National Park. spokesperson, at Missulian.

“There are just a lot of people in the park enjoying the nice weather,” Kerzman says.

The July incidents bring Glacier’s death toll to four so far in 2022, reports the whitefish pilotis Whitney England. In June, 19-year-old Winslow Nichols fell to his death while climbing Mount Brown inside the park.

Between 2014 and 2016, 990 people died in national parks across the country, which equates to about six deaths per week, according to the National Park Service’s website.

As Adam Roy wrote for Hiker earlier this year, “Part of the beauty of national parks is that they are wilderness. The guardrails, liability issues, and protections for your own good of day-to-day modern living are mostly absent.

Yet, he added, “the flip side of that freedom is that accidents sometimes happen.”