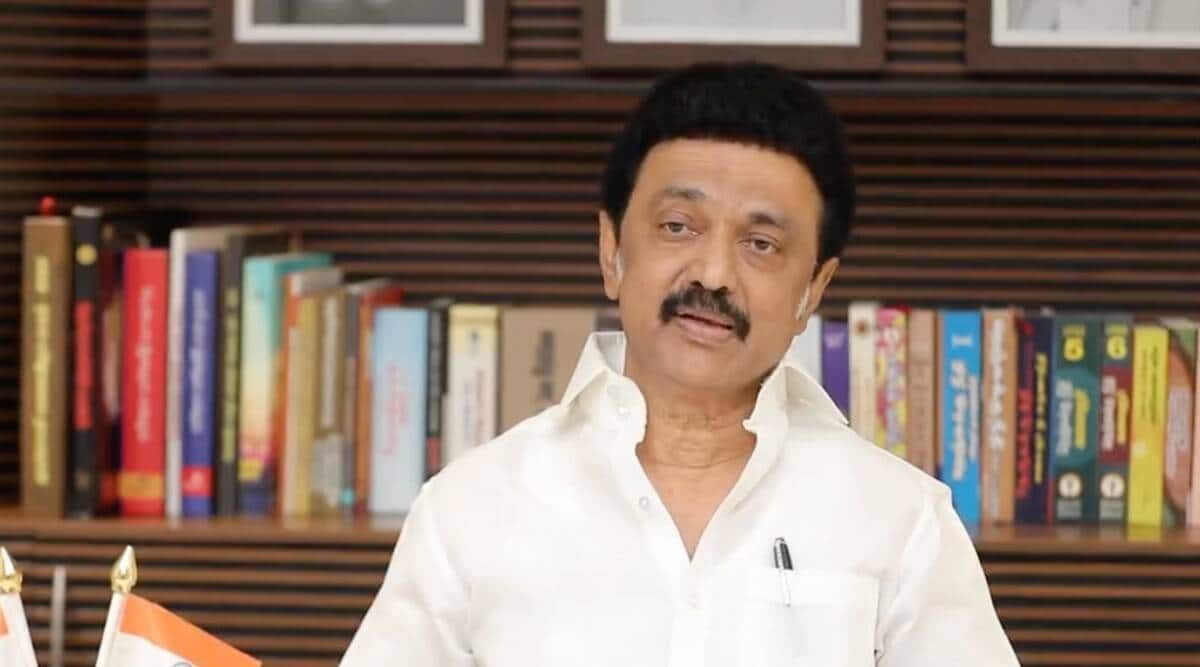 A day after a man was arrested for allegedly making extortion calls to a major real estate company in Tamil Nadu over an alleged article linking the company to Chief Minister MK Stalin’s son-in-law, police in Chennai has named a popular Tamil magazine, a former Vigilance employee who is now known as a whistleblower and YouTuber in the case.

The bi-weekly magazine Junior Vikatan, Savukku Shankar and Maridhass have been arrested by police after the main defendant, identified as Kevin, was arrested for allegedly making “threatening phone calls…on behalf of Junior Vikatan and others”, based on a complaint filed by Purushotham Kumar, Chief Compliance Officer of G Square Realtors.

The complaint alleged that Kevin demanded Rs 50 lakh to prevent the publication of an article in the magazine in January alleging links between Stalin’s son-in-law Sabareesan and the company. He said the article was published in Junior Vikatan after the company refused to pay the bribe.

DMK management has repeatedly denied any ties to G Square Realtors, which is known to be an influential player in the state’s real estate industry with several landmark projects.

Representatives for Junior Vikatan were unavailable for comment. But on Monday evening, Kalaiselvan, the magazine’s editor and publisher, filed a police complaint against Kevin and the founder of property company Ramajayam, seeking prosecution for making a ‘false accusation’ and ‘fabricating false evidence’. “.

Shankar, a former Vigilance employee who is known to have been the whistleblower in several cases of alleged corruption in the past, claimed the latest case was a “conspiracy” against him by a lobbyist and a DMK MP. He had made allegations earlier against DMK management and G Square Realtors.

Maridhass, a controversial YouTuber backed by BJP and Hindutva outfits, was unavailable for comment.

Opposition leader and AIADMK leader EK Palaniswami condemned the police action “against the media and journalists”. The Chennai Press Club said in a statement that it “did not expect this from the DMK government”.

A senior police officer said Kevin was arrested at his home in Chennai on Sunday morning and remanded in custody. He said key evidence in the case includes audio tapes implicating Kevin – and an image of the alleged article he allegedly sent to Ramajayam.

“Kevin has a troubled past and had also faced similar charges earlier. He is known to drop names and claim VIP contacts during threatening calls. There is no evidence yet that Shankar or Maridhass are part of this crime except Kevin mentioning their names during a phone call,” the officer said.

According to the complaint, Junior Vikatan and its online editions published “false, baseless and defamatory articles” about the real estate company and its founder.

G Square Realtors was incorporated in 2012 and made headlines, especially after the DMK came to power, for expensive projects across the state. Its complaint said that it “has grown from zero to a business with a turnover of around Rs 1,000 crore, providing employment for around 600 people”.

Some of the big projects promoted by the company in Tamil Nadu are G Square Industrial Estate, “an affordable industrial park on the Chennai-Arakkonam highway”, and G Square City in Coimbatore, which is billed as the first integrated smart city in the country. state with over 1,663 parcels for sale.

According to the FIR filed on May 21, Kevin contacted Ramajayam on January 18, claiming he was calling on behalf of the administrators of Junior Vikatan. He said Kevin had threatened the founder of the property company and demanded Rs 50 lakh to prevent articles against the company from being published in the magazine.

According to parts of the article quoted in the FIR, he alleged that G Square Realtors “carried out construction work using the name of the son-in-law of the Chief Minister” – and that he allegedly twisted the arms of competitors with the threat delayed government approvals.

According to the complaint, Kevin again called Ramajayam and threatened that more damaging articles would be published in Junior Vikatan as well as through the social media handles of Maridhass and Shankar.

The complaint also alleged that Kevin sent an unidentified person to the real estate company’s office on May 9 with similar threats and demanding money.