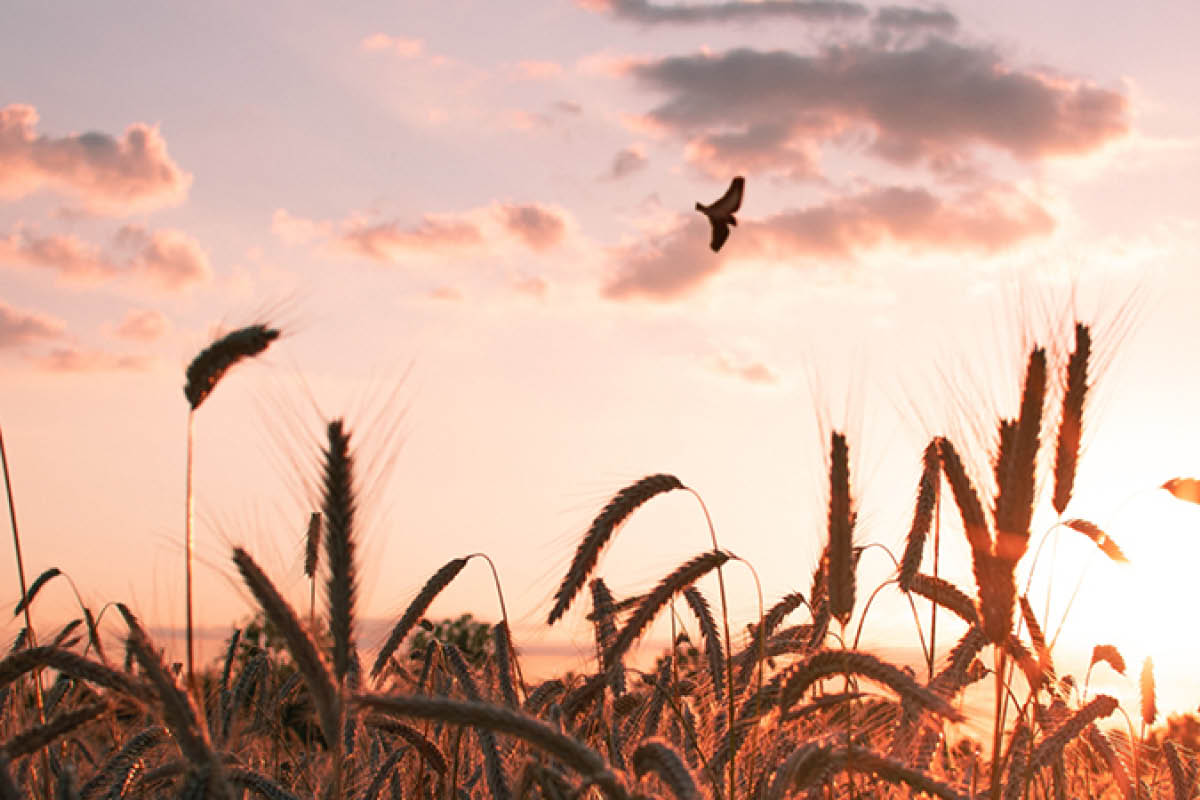 Building on the work it has done throughout the pandemic to connect with audiences digitally, the Scottish Chamber Orchestra has launched its 2021 digital season, with three concerts selected from SCO’s refined 2021 fall season. , featuring a variety of beloved classics from the orchestral canon, as well as the Scottish premiere of a new work by SCO associate composer Anna Clyne.

â€œWe are delighted to continue our popular online concerts into the coming season with particularly eclectic music. Edinburgh-born percussionist Colin Currie slaps infectious rhythms over his own body in Julia Wolfe’s frenzied concerto get up and fly. Our family concert – Stan and Mabel – will be live this fall in time for the October school holidays, and our succulent The ascending lark concert will warm the soul in November, â€said CHS Executive Director Gavin Reid.

Each of the three concerts will be free to stream online for one month after their respective performances.

The first concert of the SCO digital season, Get up and fly characteristics Contagious and energetic by American composer Julia Wolfe get up and fly, a “body concerto for percussions”. Scottish percussionist Colin Currie (who performed the work when it premiered in 2012) leads the orchestra through Wolfe’s vivid evocation of a bustling city, striking his body in time before moving on to a composed drums buckets, cans and metal oven racks. The concert is free to stream online until October 29 (AEST).

The second concert, Stan and Mabel, is a family affair. It presents Scottish composer Paul Rissmans’ Stan and Mabel based on Jason Chapman’s picture book for children about a dog and a cat traveling to Milan and creating their own animal orchestra. The beloved children’s play has been performed here in Australia in recent years by the Adelaide and Melbourne Symphony Orchestras, and is a perfect orchestral introduction for children aged four to eight. For the SCO’s digital performance, children’s television presenter Chris Jarvis and conductor Gregory Batsleer take audiences on a musical adventure with downloadable video resources and educational materials. The concert will be available for free streaming from October 17 to November 16 (AEST).

The final concert will feature distinctively English music, as well as new work by SCO associate composer Anna Clyne. The program, led by Ryan Wigglesworth, begins with Vaughan Williams’ The lark that goes up, one of the most beloved English pieces ever written, with award-winning violinist and former SCO frontman Benjamin Marquise Gilmore as soloist. Next is the Scottish premiere of Anna Clyne’s film Stride, a co-commission with the Australian Chamber Orchestra, the River Oaks Chamber Orchestra, the Scottish Chamber Orchestra and the Orchester de Chambre de Lausanne. Clyne is inspired by Beethoven’s â€œPathÃ©tiqueâ€ Piano Sonata for the propulsive work. German baritone Benjamin Appl to make orchestral debut to perform George Butterworth’s melancholy A boy from Shropshire, associated with those lost in the Great War. Finally, Wigglesworth will guide the orchestra through Haydn’s Symphony No. 99, written for his second visit to London in 1794. This concert will be available for free streaming from November 16 to December 15 (AEST).

â€œI really think music is extremely important to a person’s happiness. And it’s important that SCO players perform live again and feel the audience react. You can feel it when you applaud of course, but you can even feel it in the silence between movements too. And if you are happy in the concert hall or happy to watch us online, I hope you can keep that feeling for a while, â€said SCO Senior Conductor Maxim Emelyanychev.

You can find more information about the SCO Digital season and access to concerts here.