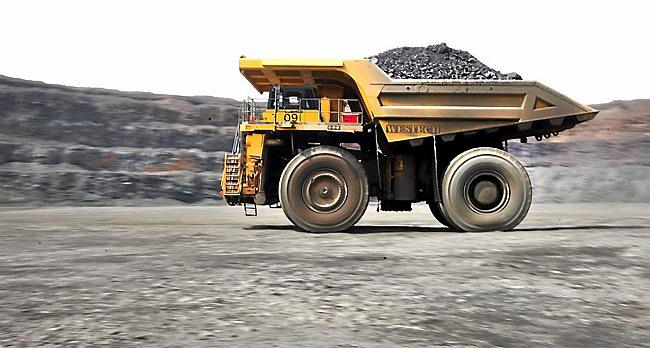 The Minnesota Department of Natural Resources has begun terminating leases on Mesabi Metallics, the besieged and half-built iron ore mining project in Nashwauk, because the company could not prove it had enough cash.

After a series of missed deadlines, the DNR, with the approval of the Minnesota Executive Council, amended Mesabi’s leases in December to give him one last chance to prove he could complete the project.

In a press release Wednesday, MNR said the company had failed to show that it had $ 200 million in its accounts as of May 1, which constitutes a “failure to meet a fundamental requirement” of the government. modified lease. Without respecting the amended lease, the leases revert to the original terms, which the company violated.

“After an initial review, the DNR determined that Mesabi had failed to demonstrate that he had $ 200 million immediately available in his accounts, as required by the 2020 amendment,” the DNR said in A press release.

MNR said it will begin the process of terminating the leases because Mesabi still owes $ 18 million in minimum base payments for 2020 and because it has not mined 1.6 million tonnes of ore from the properties. state for at least two quarters before January 1, 2021, has not completed construction by the end of 2019, and has not shipped 3 million tonnes of pellets by the end of 2020.

Mesabi did not immediately respond to the Forum News Service’s request for comment on Wednesday afternoon.

MNR said it was continuing to review all other documents due on May 1. an escrow account for missed rents and royalties and a regulation from the Ministry of Employment and Economic Development.

Before giving the project a final deadline of May 1, the agency could have canceled the leases as early as 2020 after the company missed a number of deadlines and payments at the end of last year and at the beginning of this year, including the completion of the plant by the end of 2019..

Mesabi Metallics – the former Essar Steel Minnesota project that had several owners, managers, and names – has waded through construction stoppages, bankruptcies, missed deadlines, late payments and other legal battles. Under construction for more than a decade, the project is almost half finished. As Essar walked away from the bankrupt project in 2015, leaving behind a billion dollar debt, the Mumbai, India-based company is back on the scene after settling some $ 260 million. of debts.

Iron Range lawmakers and others have long urged the DNR to transfer the leases to the mining and steel company Cleveland-Cliffs, which owns a patchwork of land on the Nashwauk site, but the DNR said it would revive the lengthy authorization process.