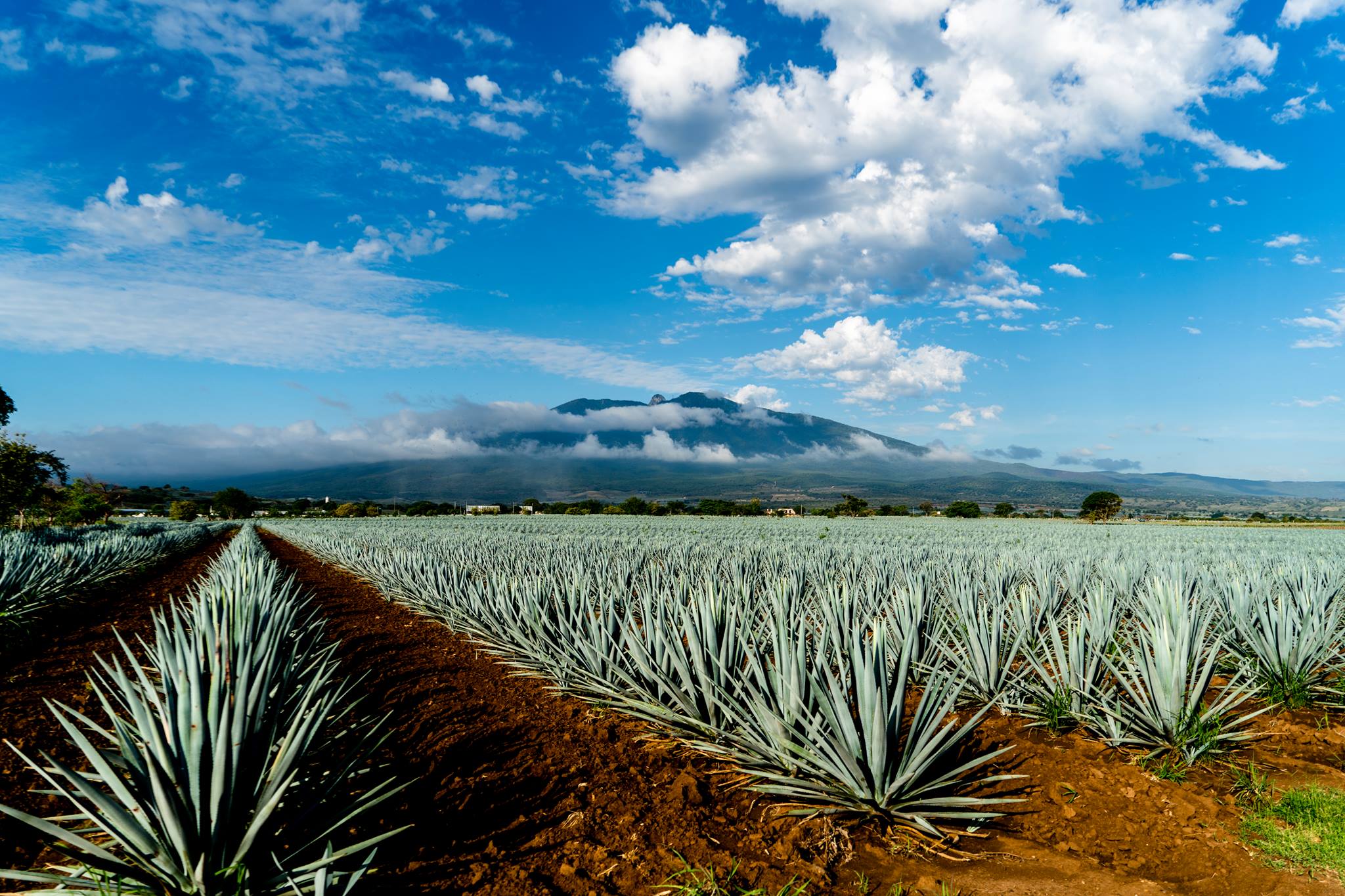 Somewhere along the hills of the Tequila Valley in Jalisco, Mexico sits a cultivated estate on the edge of an extinct volcano whose porous, fertile soil creates the heavenly base for Blue Weber agave plants to grow in abundance, living their best lives. Known as La Cofradía, this 50-plus-year-old third-generation distillery is where new tequila brand Hiatus calls its stomping grounds before being distributed across the United States, with a particularly strong presence. strong here in Sarasota and the surrounding Tampa Bay area. . In collaboration with La Cofradía, Hiatus founder Kristopher DeSoto has created a silky-smooth spirit you’d rather not mask in a margarita. Raised in Texas, where ranch water flows like the Rio Grande, DeSoto was introduced to tequila in his early days. You could say that the love of tequila was the springboard for his many travels through Mexico, including a trip that lasted seven years. Around this time, DeSoto noticed that the most sought after tequilas south of the border were often different from those found on American shelves – the flavors and aromas, which he shares, are more robust and expressive.

Such tequila (completely natural in taste and production) should also be available in the United States. And thankfully, a strong presence can be found here in Sarasota, with DeSoto having ties to the area, spending his time between here and New York. “There is a lot of mystery surrounding tequila. It’s made from a plant that the ancient Aztecs considered sacred, and the spirit itself is centuries old. We think that’s where the mystery should end,” DeSoto said. “We have created a tequila with complete transparency – ensuring that the spirit in the bottle is a true expression of what tequila should be by using only fully ripened agave, taking our time to slow-cooking them in masonry ovens and double-distilling them to maintain the earthy agave notes that make tequila unique, before filtering out the unflavorful finish that defines many tequilas. slow, but we prefer quality over speed.

FIND HIATUS AT LOCAL LIQUOR STORES AS WELL AS ON THE SHELVES OF OVER 150 LOCAL BARS AND RESTAURANTS IN THE TAMPA BAY AREA. FOR HIATUS CRAFT COCKTAIL RECIPES, HIATUSTEQUILA.COM, @HIATUSTEQUILA

Produced with the same tools and methods as the ancestors of centuries past (entirely by hand), the jimadores of La Cofradía harvest the agave using a primitive tool called a coa to slice the fleshy, thick and spiny leaves of the perennial succulent just the right way to extract the desired piña (the heart of the plant). The jimadores then remove and replant the baby agaves for propagation. Without sacrificing taste or quality for speed and convenience, Hiatus Tequila only harvests its agave once it has reached optimum ripeness, at approximately 7-8 years of age. Many major tequila brands are notorious for taking shortcuts by harvesting their agave before it’s fully ripe, or not using real blue agave at all. Premature harvesting often leads to a bitter, harsh taste of unwanted flavors (signal pursed lips and furrowed brows followed soon after by an empty shot glass). The piñas filled with sweet agave nectar are then hand loaded onto trucks for their final journey to the distillery. From there they are weighed, sampled, slow cooked, hand ground, fermented, double distilled, filtered, oxygenated, bottled and then aged (no aging required for blanco; six months for reposado; a full year for añejo ).

Sipping Hiatus neat or in a craft cocktail, you’ll experience premium quality that stealthily plays with your senses: a luxurious mouthfeel, clean aromas, complex tasting notes, and a perfectly clear (almost undetectable) liquid. Collectively, this grass-to-glass spirit creates a pure and elevated head, rather than a sloppy double-sighted drunkenness largely conspired by mass-produced “homemade” labels that have earned the mantra “one tequila, two tequila, three tequila, floor. On its own agenda, Hiatus does exactly what it sets out to do: interrupt the continuity of time, perhaps even disrupt the status quo.

When life gives you limes, do a paloma, because “taking a break” means finding balance in life’s busy schedule. And if escaping the daily grind isn’t in your cards, at least go for a tequila you don’t have to chase.