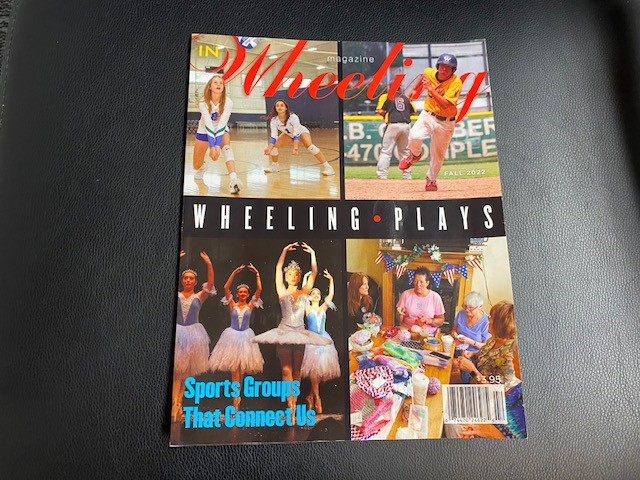 Also inside is an article about the Knitting Ladies.

He says the sports groups segment allows people to reconnect after the time they have been apart.

Allinder says it features the people behind the scenes at iconic Wheeling events that make it all possible.