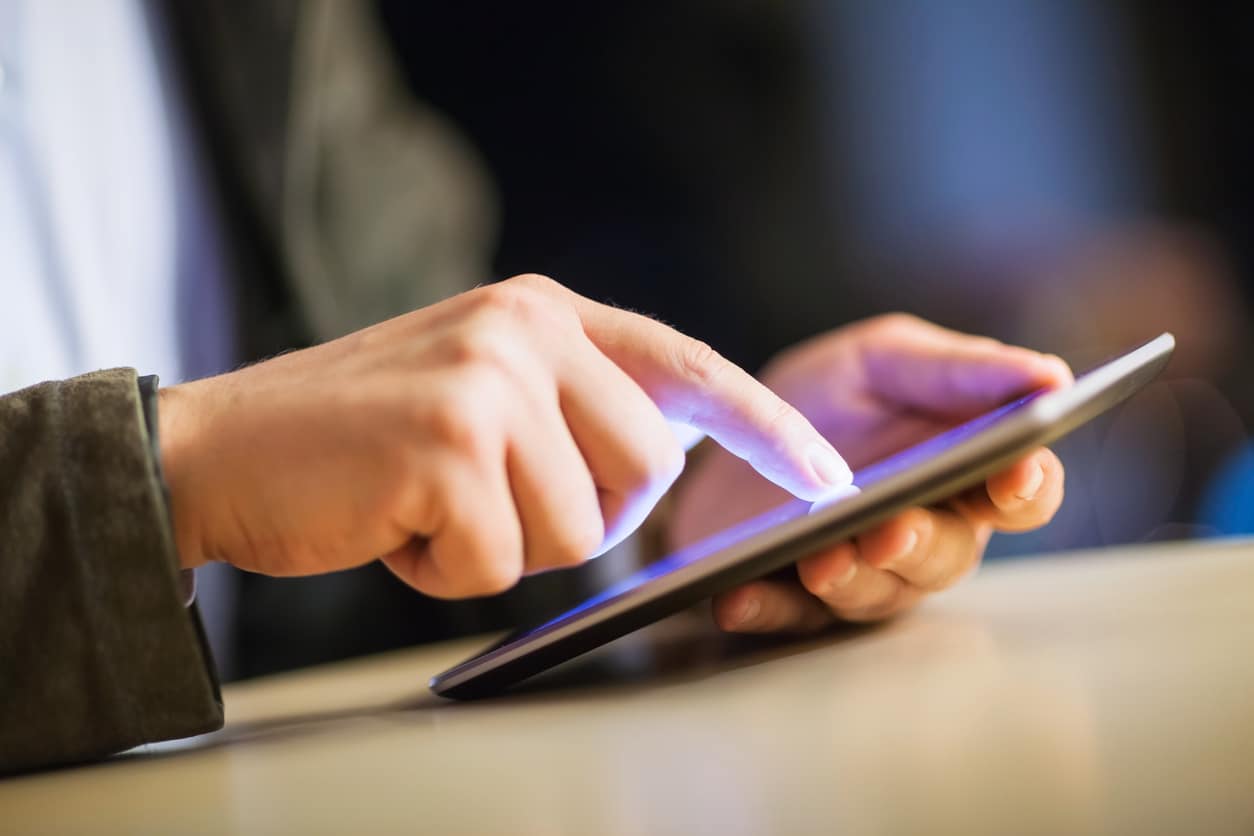 A team of scientists from a French public research laboratory has developed a new material that can be used as a screen on devices such as mobile phones and televisions.

Based in Caen, the CRISMAT laboratory is associated with the University of Caen Normandy, CNRS and ENSICAEN. Led by Wilfrid Prellier, director of the CRISMAT laboratory, the team including senior researchers Ulrike Lüders and Arnaud Fouchet, developed SrVO3, a thin film intended for use in electronic applications.

The strength of SrVO3 over other TCOs is that it does not use indium and still maintains high electronic conduction. The most effective TCO known to date is ITO (Indium-Tin-Oxide Sn:In2O3), widely used in electronics. However, indium is a rare element, the availability of which is restricted. Prices therefore fluctuate strongly and durability is limited.

“In SrVO3, only widely available elements are used, and compared to other indium-free TCOs (like Al:ZnO or F:SnO2), the electronic conductivity is greater. Therefore, SrVO3 appears to be an extremely promising material for replace ITO in many applications.

SrVO3 must be crystalline to be conductive, and until now its crystal growth was known only on suitable surfaces, mainly other perovskite oxide single crystals like SrTiO3 or LaAlO3.

“Direct growth on Si or glass was not feasible due to structural and chemical incompatibility. Our work demonstrated that this material can be grown on virtually any surface using oxide nanosheets as seed layer These nanosheets can be deposited by chemical solution methods on a wide range of surfaces or on devices, allowing the integration of SrVO3.

TCOs are needed in a wide range of applications, and particularly in those where an electrical connection must be combined with optical transparency.

Other applications of the material could be heating the front windows of cars. With transparent conductors, the same techniques as for the rear window, using conductor wires with resistive heating, could be used without the visual effect of the wires.

“TCOs also often have interesting behavior in the infrared wavelengths for heat management, but we have not looked at the infrared properties of SrVO3 so far. Regardless of the TCO character, SrVO3 also has a threshold very low electron emission, which can also be interesting for certain applications for electron guns, but more generally for the alignment of energy bands in devices.

The lab is currently seeking industrial partners interested in developing commercial products using SrVO3, such as phone manufacturers, to bring the material to market.