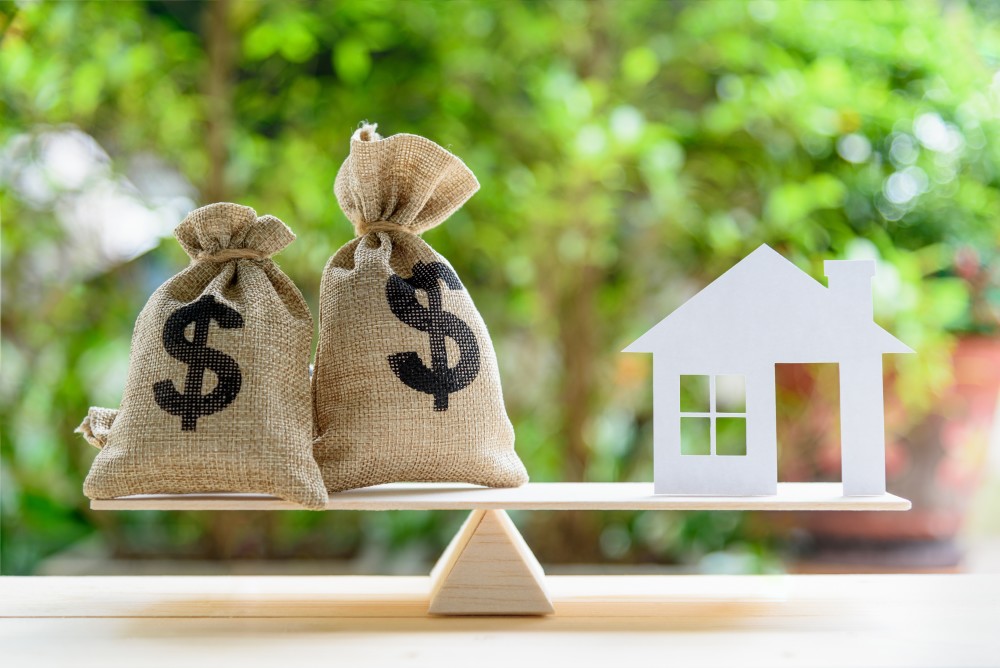 Ninety-nine percent of counties nationwide will start in 2022 with higher Federal Housing Administration (FHA) loan limits than in 2021. Home price appreciation hit record highs in 2021 as the housing market continued to thrive during the pandemic. Increasing FHA loan limits is especially important in an environment of rising home prices, as it helps some Americans get a mortgage by giving buyers lower down payment and credit score options.

â€œHome builders and existing homeowners have benefited tremendously from the booming housing market, but those looking to buy a home have found the process difficult,â€ said Tim Sullivan, senior manager at Zonda. â€œThese higher FHA loan limits capture how the market has evolved and serve as a place to help people with slightly tarnished credit scores or a small down payment move up the property ladder.

The impact on the new housing market varies by metro, but most will see a net benefit.

The change in FHA loan limits and limits matches the 18% increase in compliant loans announced by the Federal Housing Finance Agency (FHFA) earlier this week. The FHFA has set the national compliance limit at $ 647,200, the FHA is required to set the floor at 65% of the compliance limit while the ceiling is set at 150% of the FHFA figure.