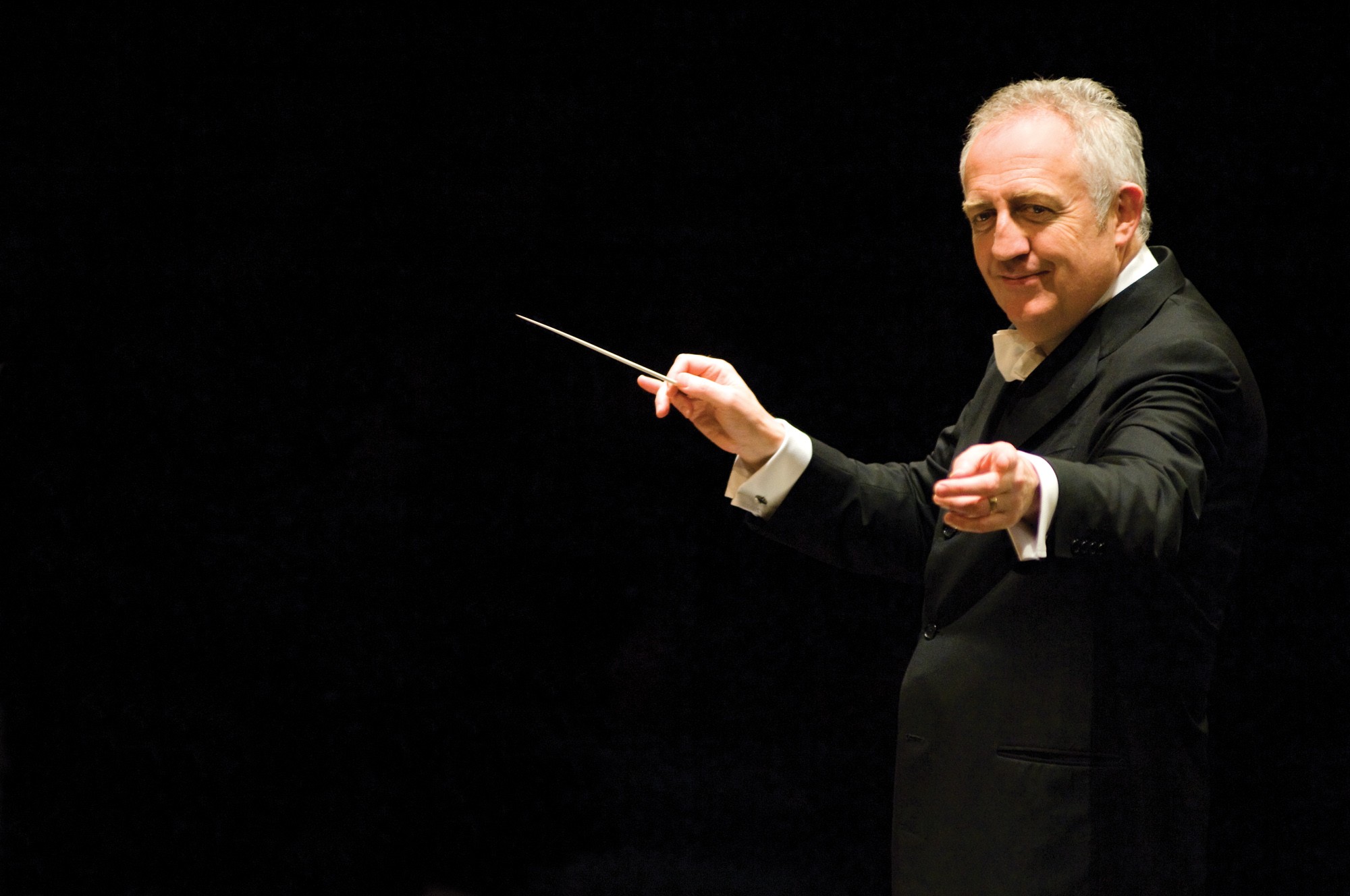 When Bramwell Tovey moved to Sarasota in the fall to take on his new role as Music Director of the Sarasota Orchestra, he moves to a town long revered as a top destination for retirees, a town famed as a place where people can ease off the accelerator and enjoy their twilight years. During a visit to Sarasota last February where he performed as a guest conductor, Tovey remembers getting off the plane – which landed from Vancouver – and thinking: what’s not to like? If he wished, he could bring his 40+ years of experience into his role with a well-established, well-funded organization and ride the wave of his existing momentum towards a comfortable sunset.

Tovey and the Sarasota Orchestra don’t have such lukewarm aspirations.

Both he and the orchestra experienced a similar existential melting pot through 2020 and 2021, the latter during a canceled season, the former during a cancer crisis. “Coming out of the pandemic and overcoming some health challenges during this time, I feel like my career is entering an exciting new chapter,” says Tovey. And this momentum born from the crises bodes well for an organization that is opening its own new chapter. Before Tovey’s arrival, the orchestra was already on the verge of major moves. Amidst all the gleaming construction downtown and The Bay project, the organization finds itself in search of a dedicated, permanent home – a search that Tovey is well suited for with his experience helping both the Vancouver Symphony Orchestra and the Orchester Philharmonie de Luxembourg site and build concert halls. “With the Vancouver Concert Hall, I was involved from the start,” Tovey explains, “and it enriched my understanding of how to build a space that gives a sympathetic account of the sound you produce.”

Although his expert ears will certainly come in handy when he plans a new concert hall and his musical pedigree promises to carry on the orchestra’s legacy of excellence – his resume is simply too long to fit on the page – these are the social and personal responsibilities that Tovey is the most enthusiastic to assume. “Since the pandemic, there’s been this big push for more diversity and inclusion in the arts,” he says, “and that’s something that I’m excited to champion.” According to him, diversity has only improved the quality and style of classical music. “Three or four decades ago there was a harshness and abrasiveness that is considered old-fashioned in classical music today,” he says, “and I think orchestras have become more creative and constructive as that they have become more inclusive”.

To that end, Tovey hopes to get out into the community and encourage historically unsolicited populations into the world of classical music. As artistic advisor to the Rhode Island Philharmonic, he oversaw programs that provided musical instruments to underserved communities. “I love getting out in the community and getting my hands dirty, so to speak,” he says, “and I think that’s a way for us to give back and do our bit to improve equity, especially trying to attract more African American and Hispanic musicians to enter the field.

Long before beginning to develop initiatives to this end, however, Tovey would make several trips to Sarasota that would provide him with his first opportunities to leave a lasting mark on the orchestra. Throughout the year, Tovey will oversee auditions to fill out the roster – and the importance of such an undertaking is not lost on him. “The orchestra has already had a fantastic last decade of recruiting,” he says, “but whoever I select to fill these vacancies will be with the orchestra for a long time. These are important decisions. Still, Tovey won’t be “planting the garden from scratch,” he says. The orchestra’s current staff certainly already possess tremendous talent. “When I came in mid-February last year to conduct a very difficult piece with the orchestra, I was delighted to see how well prepared they were,” says Tovey, “there is a great energy and they are all very enthusiastic.”

But it was the administrative and organizational side of operations that Tovey said really completed the allure of taking the job. “It’s run with artistic excellence, of course,” he says, “but it’s also run with financial responsibility. There’s no reason to be great if you’re broke, and Joe [McKenna] and I feel the same way about how these two should balance each other. All in all, Tovey and the orchestra are practically buzzing with excitement as they look ahead to a promising year despite the continued presence of the pandemic. The visceral, emotional experience that Tovey has facilitated throughout his career now has the added fuel of a deeply personal resurgence, a yearning for the sweet sound of a symphony.

“The orchestra is an incredible invention that I’ve been blessed with for so long,” he says. “But after going through cancer and canceling shows, I come back to it with a heightened appreciation. The sound really wraps around you and moves the spirit. I find myself more energized by it than I have been. for quite some time, and I’m more than excited to share this with the Sarasota audience.