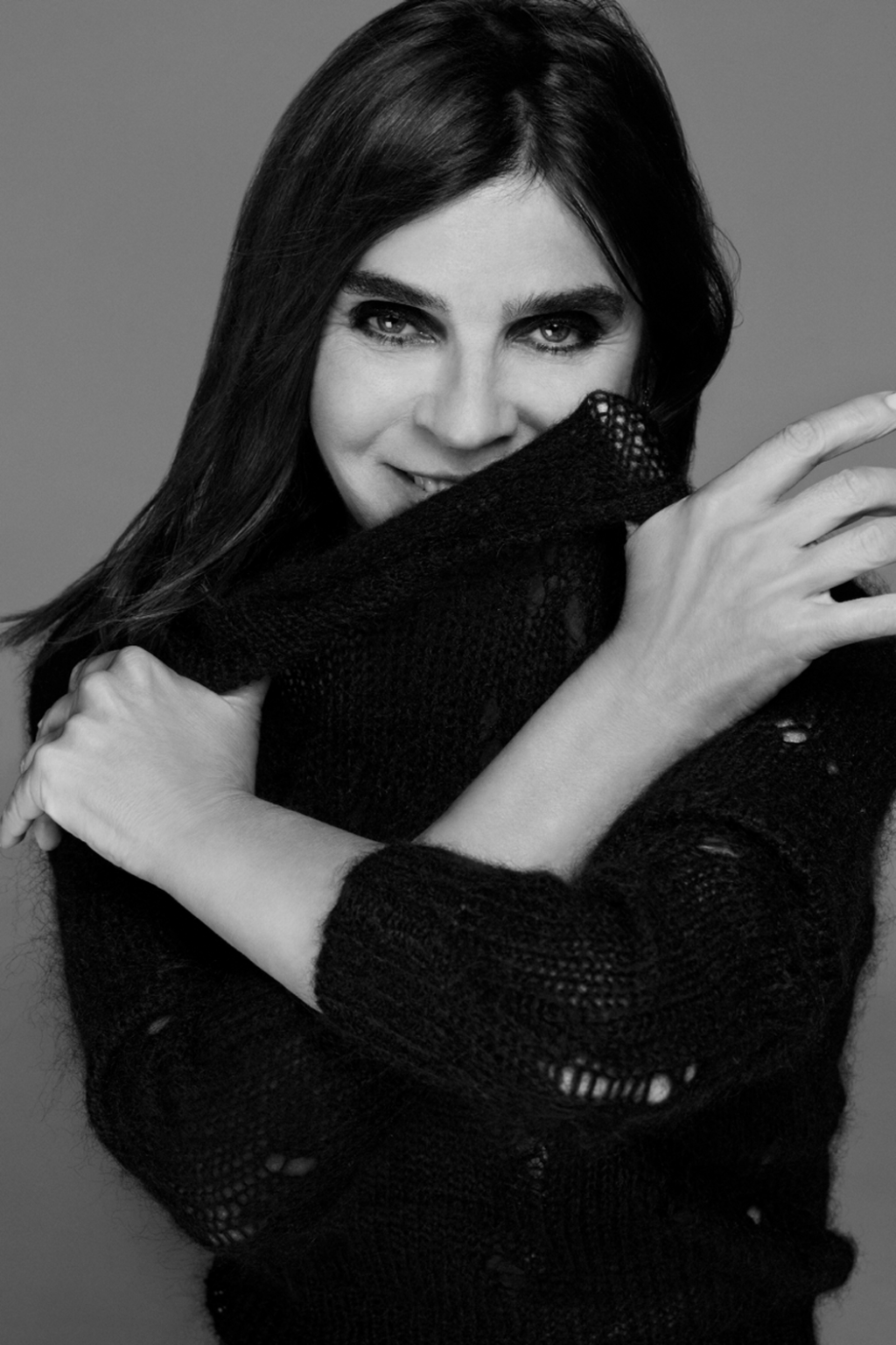 Carine by Roitfeld CR Fashion Book is growing – good news in an industry that, for the most part, is in decline. In February, in addition to the eighth issue of its namesake fashion glossy and the second biannual edition of CR men’s book, she launches a third volume, CR Girls 2016.

No, this is not a mini-me magazine Vogue teens. The “girls” in this case are models – by Roitfeld favorites, in fact. The announcement of this new full mag comes with the publisher’s 48-page promise favorites, photographed by Health D’Orazio.

Instead of editorials with various themes and featuring many creators, the Girls the volume is done a little differently. All the models yet to be announced are dressed – though sometimes barely – in the second collection of Kanye from West Yeezy, associated to Gianvito Rossi shoes. No images have been posted yet, but you can whet your appetite with a preview of Gigi Hadid for the CR 8 on the theme of American girls, shot by Sebastian Faena.