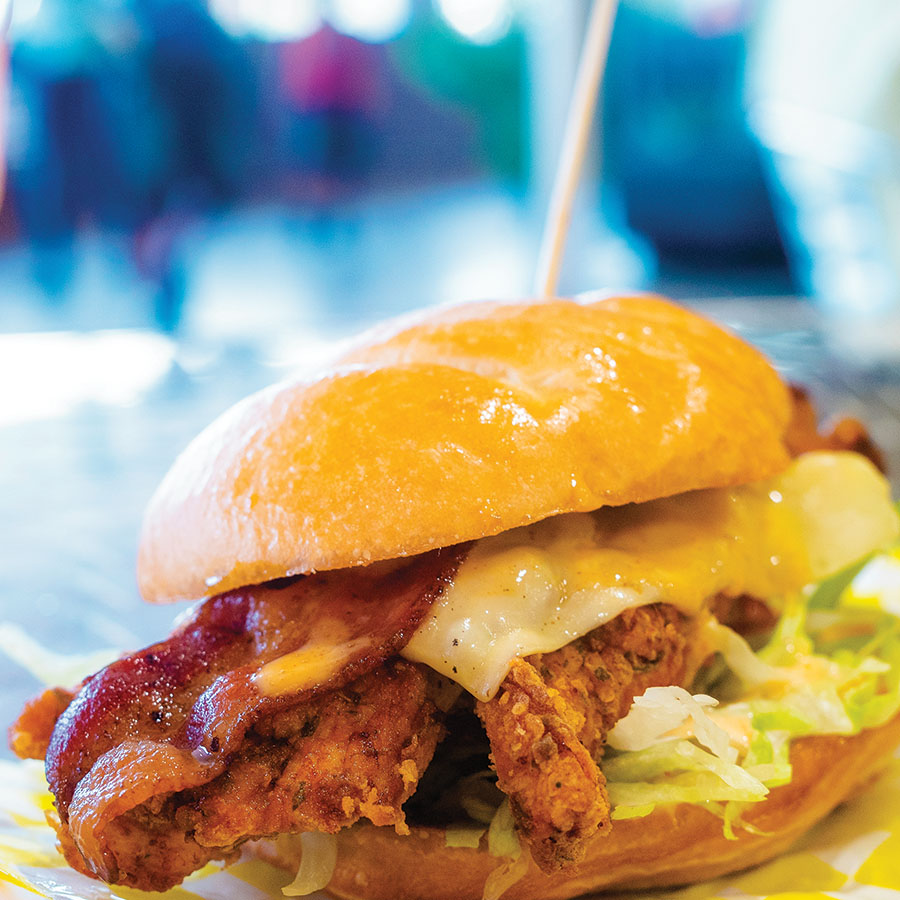 The year? 2019. What’s the latest news? Popeyes ran out of sandwiches. The people? At the very least, they were losing their minds. In the midst of this madness, two business-hungry sisters saw an opportunity to give people what they desperately wanted: fried chicken. Armed with a life in the hospitality industry and a home cooking education from their Haitian grandmother, Gladys and Gina Jean drove to Walmart at 2 a.m. to make repairs and throw their hands in the ring or the coop. And their confidence in the kitchen – influenced by their grandmother – made them bite into something they knew they could compete with. â€œWe would be in the kitchen and our grandmother would say, ‘Look at me. See how I do this or how I cut this. And, even though we didn’t know it, we unconsciously learned, â€Gina laughs. â€œThen she would come into the kitchen the next day and say ‘Bake beans and rice!’ And I realized I know how to cook it by looking at her so many times. We’ve been making Thanksgiving dinner for the whole family since we were 10 years old.

Now, the sisters are bringing their own creation of fried chicken to an endless line of patrons at their hidden gem, Barnyard Betty, which is tucked away in the Oneco Farmers Market in Bradenton. The brick and mortar stall was a necessary upgrade after the sisters’ original home cooking operation became an overnight sensation. â€œIt was madness! We had city workers, Amazon trucks, FedEx drivers, blood drive buses, and even police cars started coming for their lunch, â€Gladys recalls. â€œOur little brother and sister got off the school bus, backpacks still in place, and started heading towards the cars wrapped around the block for orders.â€ The sisters’ famous fried chicken sandwich and homemade lemonade even had people calling at 3 a.m. to avoid the rush of orders the next day.

Now working full time at the Market, seven days a week for lunch and dinner, Gladys and Gina show no signs of slowing down. And their clientele (or â€œcousinsâ€ as they call them) never tire of it. â€œWe started calling our customers ‘cousins’ very early on. They felt like part of the family and now as we get bigger and bigger we feel like they are growing with us, â€the John sisters say. â€œWe issue orders like, ‘So and so cousin, fried chicken!’ and it’s taken. They will now come to the counter and say, â€œI’m coming to get cousin Bridget. They are part of the journey. It’s incredible.” SRQ