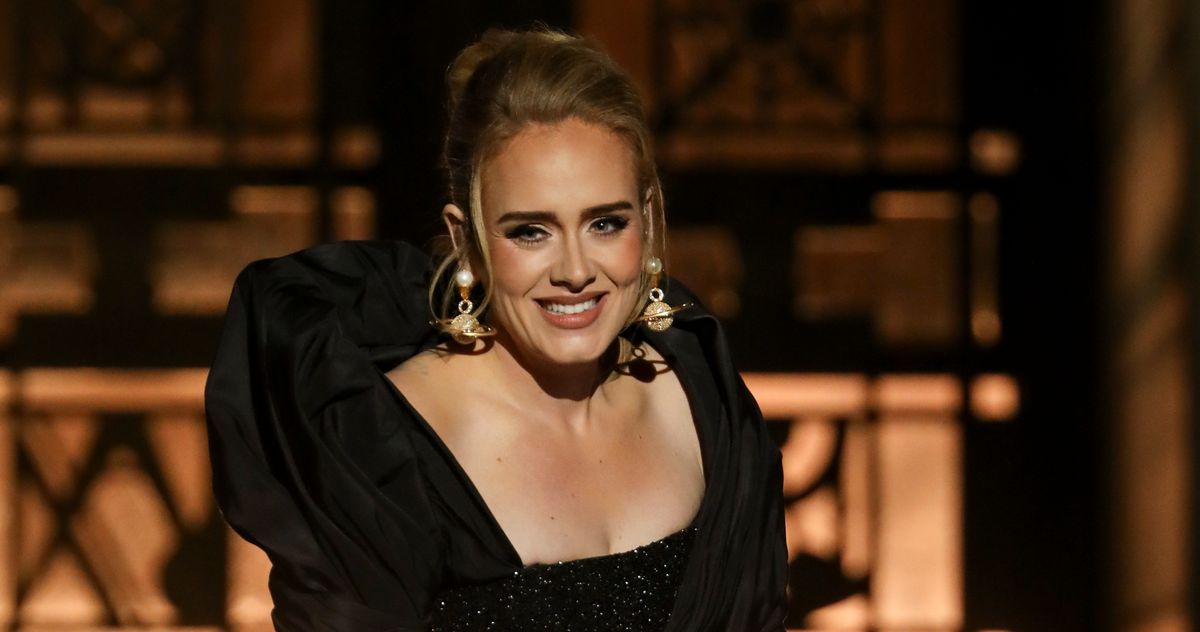 If we had to ask for one thing for the holidays, it would rather be AdÃ¨le. Okay, maybe we’d like some freebies from Vulture’s advent calendar too, but nonetheless, we can’t get enough of our London star’s new album. Adele said Rolling stone that the song “I Drink Wine” from his last album, 30, originally lasted 15 minutes. Asked about the longer version of the track, she said: “[The label] was like, ‘Look, everyone loves you, but nobody plays a 15 minute song on the radio.’ Just ask Taylor Swift, who took over the internet and the airwaves with her ten-minute version of ‘All Too Well.’ Fans responded appropriately when they learned of the longer version in asking Adele to release the song. If Adele decides to release the full track, will that start a trend for artists to release the full version of the songs as they originally planned? in itself, she continued to surpass herself, with 30 being called “his best ever” and overwhelming live performances in a world where performers rarely have the chance to sing in real life. Hopefully the full version of â€œI Drink Wineâ€ will be available to fans soon.

and that’s the problem! https://t.co/QcHVyqBlKl