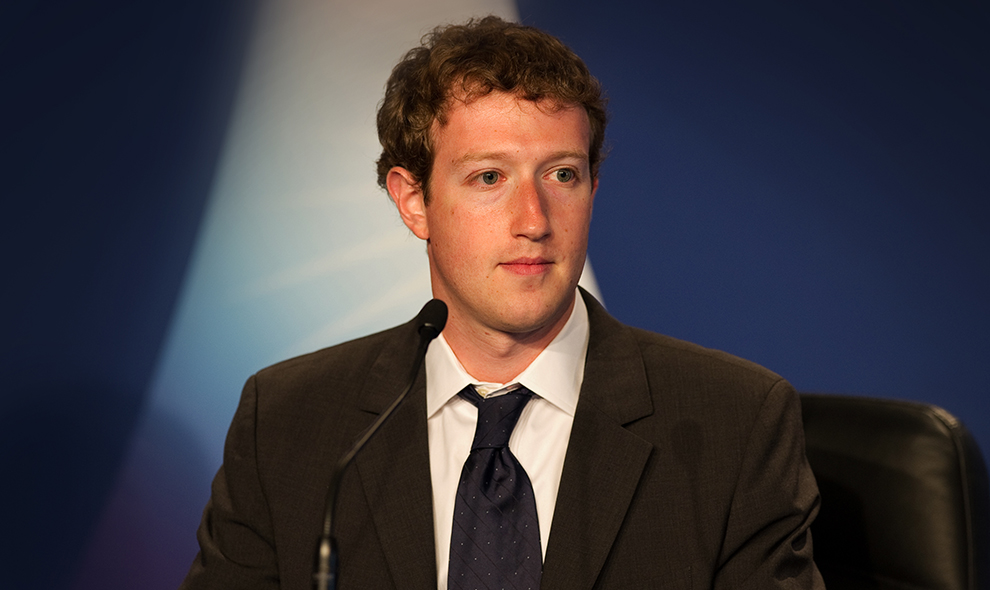 As many of us will be happy to see 2020 return, we’ve started to shop around and look back at everything the past year has taught us. From the legal industry embracing more technology to enable remote working during lockdown, to the increased cybersecurity risks that come with it, lawyers around the world have been on an unexpected journey.

We’ve seen abortion rights challenged, Trump’s financial records under scrutiny, and LGBTQ+ rights moving closer to equality, with LGBTQ+ employees protected from workplace discrimination across the country under federal civil rights laws. Much progression, and admittedly digression in some cases, has occurred in 2020.

Starting our annual roundup is a class action lawsuit that was launched in 2017 against Apple, where they were accused of deliberately slowing down older iPhone models by tweaking their operating systems, in order to encourage users to buy newer products.

After lengthy litigation, Apple agreed to pay $113 million in compensation. Apple acknowledged its update reduced power requests after researchers discovered unusual slowdowns in 2017, but denied the wrongdoing was for profit and settled the national case to avoid the charges and litigation costs, according to court documents.

That’s not the only case Apple has seen this year. They were also ordered to pay VirnetX $502.8 million in royalties for VPN On Demand, a feature that allows iOS users to access a VPN connection, Bloomberg reported. The jury ruled that Apple owed VirnetX for patent infringement in an ongoing legal battle that spanned 10 years. The dispute began in 2010, when VirnetX accused Apple’s FaceTime feature of infringing VirnetX’s patents.[1].

Be one of the top five GDPR fines to date[2]the ICO had a fine Marriott International Inc. £18.4million for failing to protect the personal data of millions of customers, after the company exposed itself to cyberattack following the acquisition of the Starwood hotel group. The attack, which happened in 2014 from an unknown source, went undetected until September 2018, when Starwood was acquired by Marriott. The breach gave the attacker access to names, email addresses, phone numbers, unencrypted passport numbers, arrival/departure information, customers’ VIP status, and loyalty program membership numbers. clients.[3]. The ICO concluded that Marriott failed to perform sufficient post-acquisition due diligence and should have implemented appropriate security measures. Marriott – which initially faced a huge £99million fine – said it deeply regretted the incident. They chose not to appeal the decision.

Earlier this year, Facebook was ordered to pay $550 million to settle a class action lawsuit over privacy violations. The case stemmed from Facebook’s photo tagging service, Tag Suggestions, which uses facial recognition software to suggest people’s names in users’ photos. The lawsuit said Facebook violated an Illinois biometric privacy law by harvesting facial data for tag suggestions from the photos of millions of users in the state without their permission, without telling them how many. time the data would be retained.[4]. Facebook said the allegations had no basis. The members of the group – Facebook users from Illinois from mid-2011 to mid-2015 – expected around $200 each[5].

This isn’t the only settlement Facebook has seen. In May, Facebook agreed to pay current and former moderators $52 million to compensate them for mental health issues developed at work, in a landmark case that recognized the toll content moderation takes on its workforce. work.[6].

Volkswagen had agreed to settle with plaintiffs participating in a class action lawsuit brought by German consumer group VZBV over the automaker’s mounting of diesel emissions tests. Volkswagen had to pay a total of €620 million[7] (the exact amount per applicant depends on the age and model of their car). The company had set aside €830 million to cover the costs of settlements with all participants involved in the VZBV class action lawsuit.

The opioid crisis in the United States continues and earlier this year painkiller maker OxyContin reached an $8.3 billion settlement, agreeing to plead guilty to criminal charges. As part of the deal, the company will admit to misleading the Drug Enforcement Agency (DEA) into tampering with its drug diversion program by reporting misleading information to the agency in order to increase Purdue’s manufacturing quota. Purdue Pharma – which does not have enough money to cover the settlement – will have to make an upfront payment of $225 million to the US government, with the company eventually having to pay a total sum of $2 billion. The company will also face a $3.54 billion criminal fine and an additional $2.8 billion in damages to resolve its civil liability.[8].

It was declared illegal by the Federal Court due to his weak human oversight, countless people have been given large debts for money they didn’t actually owe. The scheme was suspended in February and a class action lawsuit by law firm Gordon Legal was launched seeking compensation for victims of unjust debts. The case settled for more than A$1.2 billion[9]which caused Prime Minister Scott Morrison to apologize for any harm, harm or hardship caused by the scheme.